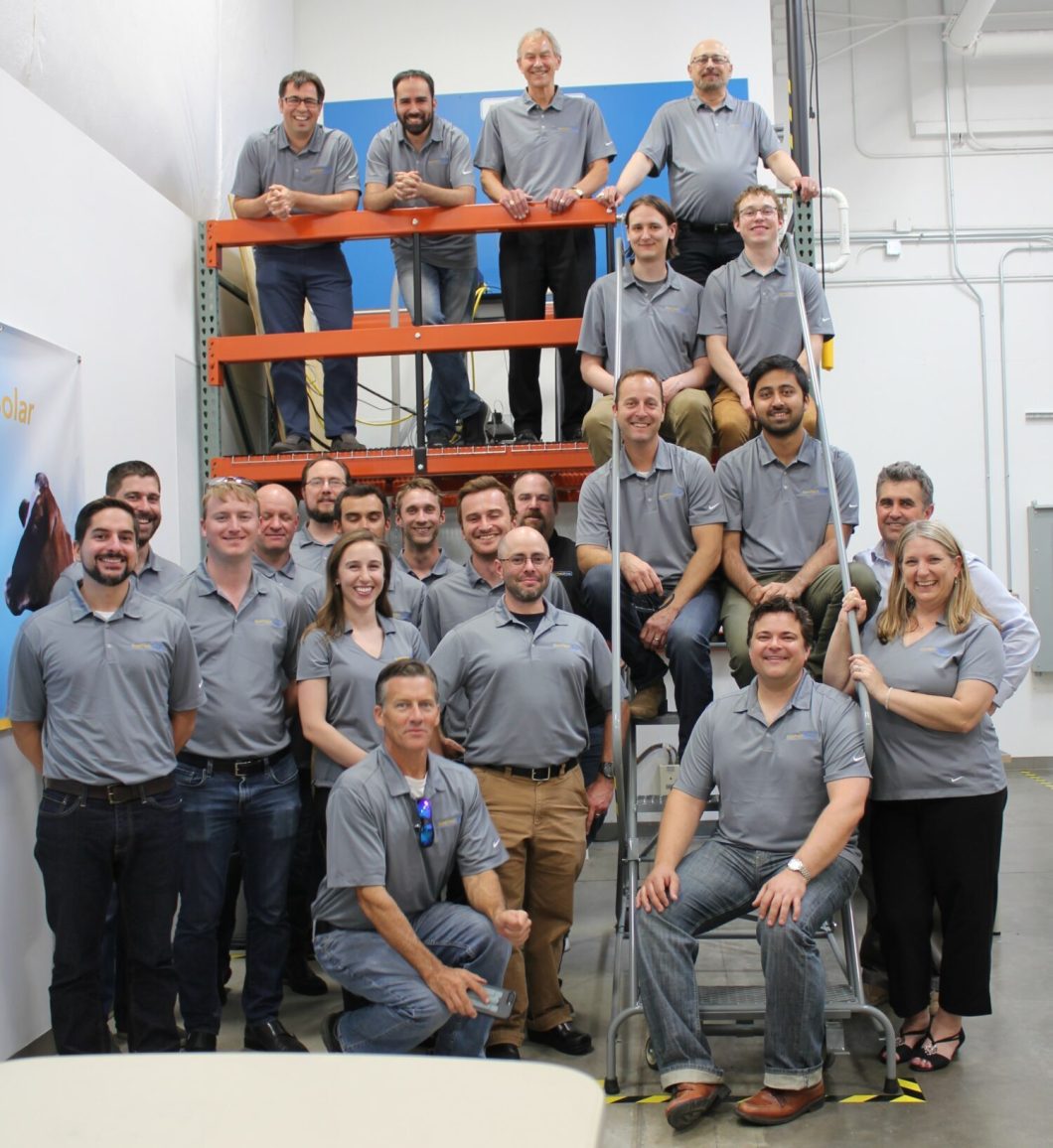 For Louisville-based SunTech Drive, the inspiration to democratize solar power began during a founder’s visit to developing countries in Africa, where scarce grid power makes it difficult to run water pumps.

SunTech Drive’s newest product, introduced in 2018 and called the PicoBlender, blends solar-generated DC power with AC power from grids to run standard AC motors. That same year, SunTech inked a three-year multimillion-dollar original equipment manufacturer contract with Pentair, which sells industrial and residential pumps, that will multiply shipments of its controllers by tenfold.

“Pentair shifted us from a startup into a growth company,” said SunTech Drive CEO Bud Michael. In 2019, the company is on track to grow annual revenue ten times over its 2018 total and plans to add up to 15 Colorado employees, he said.

The challenge now is not to become too dependent on one big customer.

“If they sneeze, we all catch the flu,” Michael said.

Moving forward, the company is looking at new applications for its solar controllers, like industrial humidifiers for cannabis greenhouses, as well as geographic expansion to the Southern hemisphere.

2020: A Year for New Energy Development

The End of a Decade: Colorado Leading in Renewable Energy

ENFusion is a diverse and inclusive environment. We are an equal opportunity employer and are dedicated to hiring qualified protected veterans and individuals with disabilities.

We use cookies on our website to give you the most relevant experience by remembering your preferences and repeat visits. By clicking “Accept”, you consent to the use of ALL the cookies.
Do not sell my personal information.
Cookie SettingsAccept
Manage consent

This website uses cookies to improve your experience while you navigate through the website. Out of these, the cookies that are categorized as necessary are stored on your browser as they are essential for the working of basic functionalities of the website. We also use third-party cookies that help us analyze and understand how you use this website. These cookies will be stored in your browser only with your consent. You also have the option to opt-out of these cookies. But opting out of some of these cookies may affect your browsing experience.
Necessary Always Enabled
Necessary cookies are absolutely essential for the website to function properly. These cookies ensure basic functionalities and security features of the website, anonymously.
Functional
Functional cookies help to perform certain functionalities like sharing the content of the website on social media platforms, collect feedbacks, and other third-party features.
Performance
Performance cookies are used to understand and analyze the key performance indexes of the website which helps in delivering a better user experience for the visitors.
Analytics
Analytical cookies are used to understand how visitors interact with the website. These cookies help provide information on metrics the number of visitors, bounce rate, traffic source, etc.
Advertisement
Advertisement cookies are used to provide visitors with relevant ads and marketing campaigns. These cookies track visitors across websites and collect information to provide customized ads.
Others
Other uncategorized cookies are those that are being analyzed and have not been classified into a category as yet.
SAVE & ACCEPT
Powered by